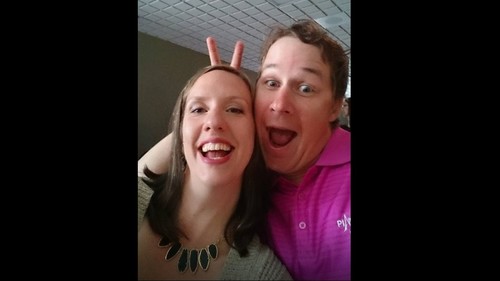 Ryan Wiebe grew up in Saskatoon and accepted Christ at an early age. After graduating high school he attended Bethany Colleg for three years, where he met his awesome wife (Yay for Bridal School!). They moved to Swift Current in 2010 and soon after began attending Bridgeway. Since then Ryan has been involved in various church activities; serving on a worship team, men's ministry, and most recently as an elder. Ryan is very open to chat about his relationship with Jesus and the struggles he has had over the years. As a journeyman Electrician, Ryan can often be found checking out lights and wiring wherever he goes, but he also enjoys keeping up with the RoughRiders (Green is the colour...), golfing and fishing. He and his wife Rachel have three young children that keep them on their toes.